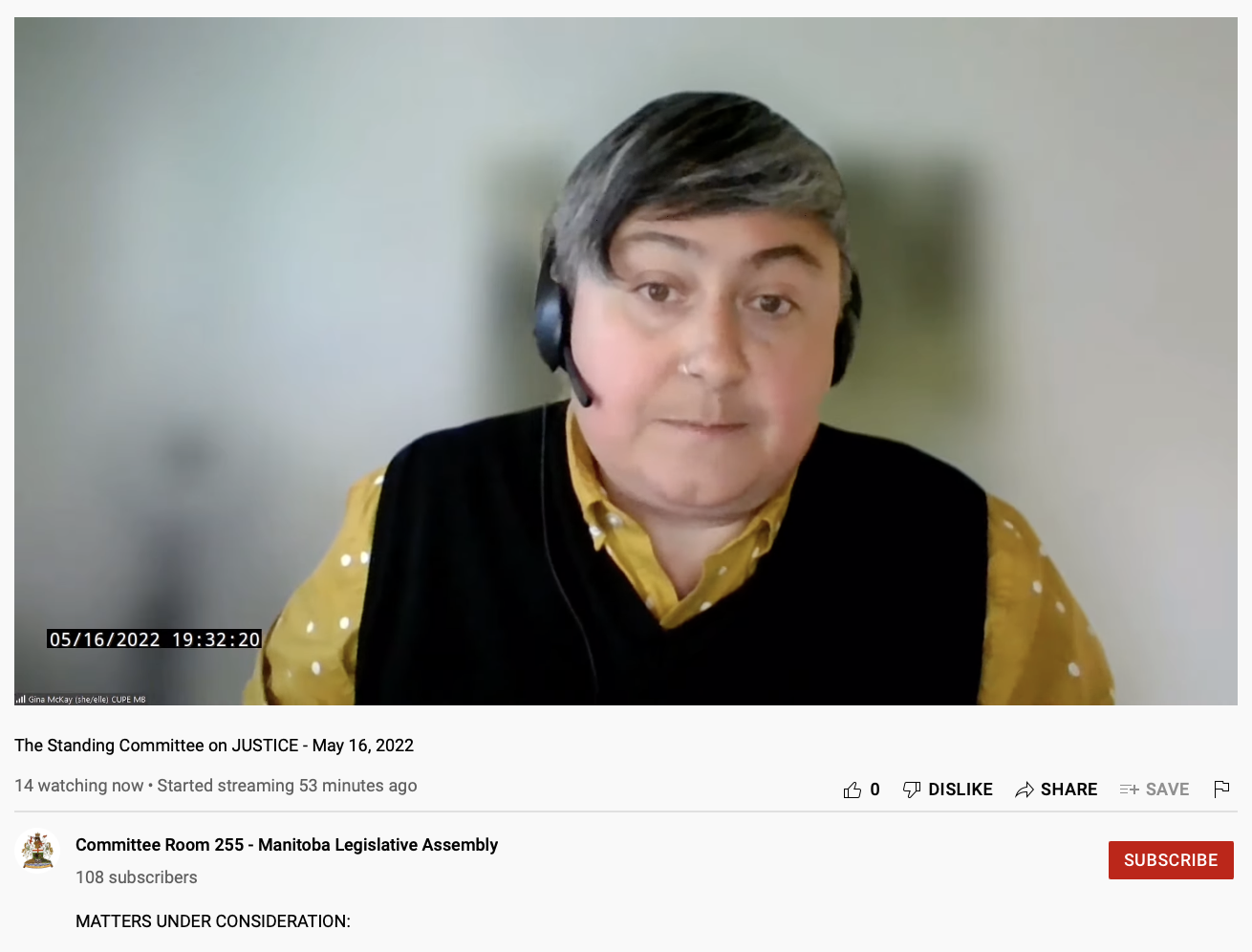 Delegates at CUPE’s biennial convention have re-elected Mark Hancock as their National President, and elected Candace Rennick as their new National Secretary-Treasurer. 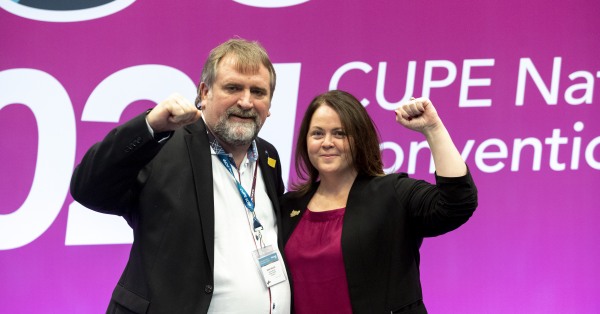 Charting a path for the next two years

Ensuring safety and security in all union spaces is not optional

Today, delegates heard about the work that has been done so far by CUPE’s Safe Spaces Working Group. Created by the National Executive Board to address serious concerns about gender-based violence and other forms of harassment and discrimination in our union, the working group – made up of the women members of the NEB – was created to ensure that CUPE has the necessary tools, policies, practices and processes to create safe spaces for all members and at all levels of the union. 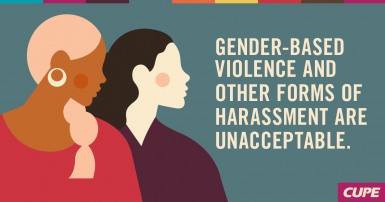 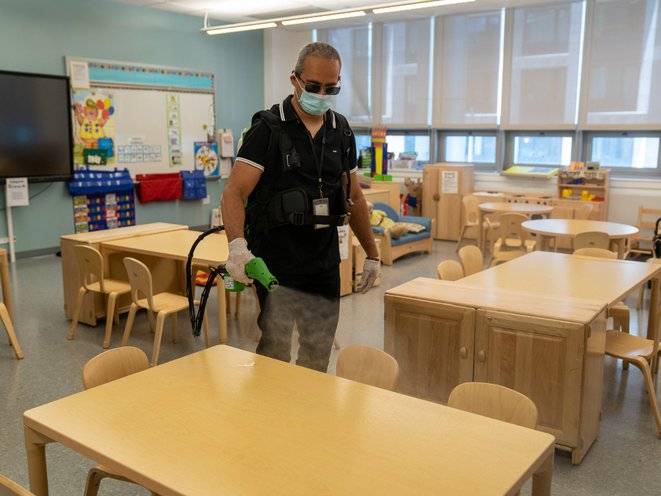 Custodians and cleaners at Manitoba’s Rolling River School Division have notified the school board that they will begin legal strike action on Monday, November 1, 2021, at 12:00 am.

“We have done everything to try to prevent a strike, but the Rolling River School Division has left us little choice,” said Kevin Jay, President of CUPE 1630, representing the division’s 21 custodians and cleaners. “All we are asking for is the same respect that teachers and other support staff in Manitoba have already received.”

Twenty-four CUPE locals have already settled this agreement between school divisions in Manitoba and support staff represented by CUPE.

“What we’re feeling is that custodians and cleaners in Rolling River School Division aren’t worth the same as in Winnipeg and other divisions,” said Jay. “We urge the school board to make the right call and offer us the same deal as everyone else so we can focus on our jobs—keeping schools safe and clean.”

The strike will begin at the Minnedosa Collegiate and the Rolling River School Division Board Office at 154 3rd Avenue SE, Minnedosa, Manitoba.

National Day for Truth and Reconciliation

Inspired by the story of residential school survivor Phyllis Jack Webstad, people across Canada have commemorated September 30 as Orange Shirt Day for nearly a decade. This year, the federal government passed legislation to mark September 30 as the National Day for Truth and Reconciliation. The implementation of this new federal holiday is an important part of the reconciliation process that has been called for by Indigenous people and by the Truth and Reconciliation Commission of Canada. 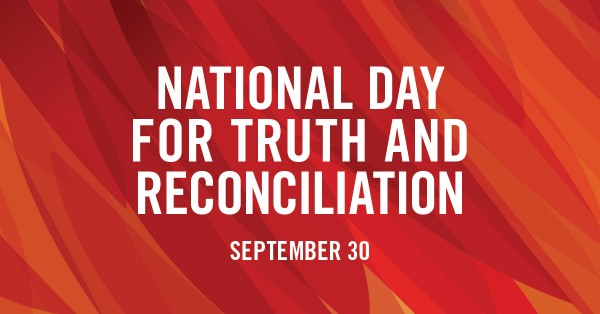 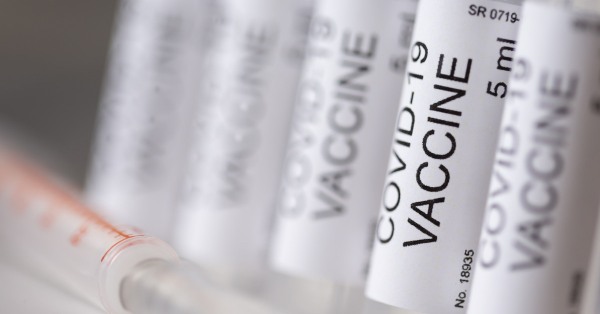 CUPE has been receiving many questions from members concerning COVID-19 vaccines. This document addresses some of the most frequently asked questions.